From July 25 to August 30 this year, the solo exhibition of the latest works by the painter Rasa Šulca “The Twin Paradox” will be displayed in the large hall of the exhibition hall “Riga Art Space”.

It is a figurative response to the thought experiment of the scientist Albert Einstein, where one twin, rushing through space in a high-speed rocket ship, has aged less than his brother left behind on Earth.

Not only in science, but also in everyday life, we can experience a real-time transformation, when its usual course becomes faster under the influence of various conditions, or vice versa - it becomes infinitely slow. In the most exciting moments of our life, it can feel as though the time is standing still, and the past, the present and the future seem to intertwine, losing the dimensions of their reference points.

To illustrate the relativity of time, Albert Einstein uses twins as an example, thus emphasizing the subjectivity of experience between two genetically identical people. However, twins and the connection between them often appear in various events surrounded by mysticism. For example, in 1979, a pair of twins were separated at birth, each being placed in a different foster family. As it turned out later - both were named Jim, became police officers, their first wife was named Linda and the second - Betty. Both named their sons James Allen, their dogs were named Toy, they liked the same type of beer, they both smoked “Salem” cigarettes and loved carpentry. In turn, the twins Oscar and Jack were separated as children. After 25 years of living in different countries, the twin brothers met for the first time at the airport. It turned out that both have identical mustache, glasses and shirts, they both loved sweet liqueur and enjoyed sports in school but failed mathematics. And, yes, they both always sneezed when there was an awkward silence.

Rasa Šulca often focuses on metaphysical reality in her art, depicting it concisely and precisely, without visual extravagance, using only a few human figures and an almost empty space. This relationship between human and the environment is characterized by a saturated silence, which creates paintings of supernatural intermediate states, of visual bridges between the real and the potential, the objective and the subjective, the present and the past. In this exhibition, the artist uses the transformations of the images of female twins, placing them in the planes of her works of art, both as direct transmissions and as philosophical reflections on their reunion after a long absence.

After graduating from Janis Rozentāls Riga Art High School, Rasa Šulca continued her painting studies at the Art Academy of Latvia, obtaining a Bachelor's and a Master's degree. Regularly participates in group exhibitions, as well as solo exhibitions since 2008.

Exhibition curator: Luīze Lismane. The exhibition is organized by the Association of Culture Institutions of Riga City Council and the exhibition hall “Riga Art Space” with the support of the State Culture Capital Foundation. 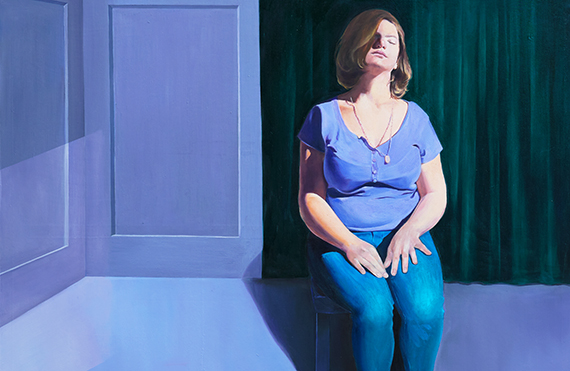 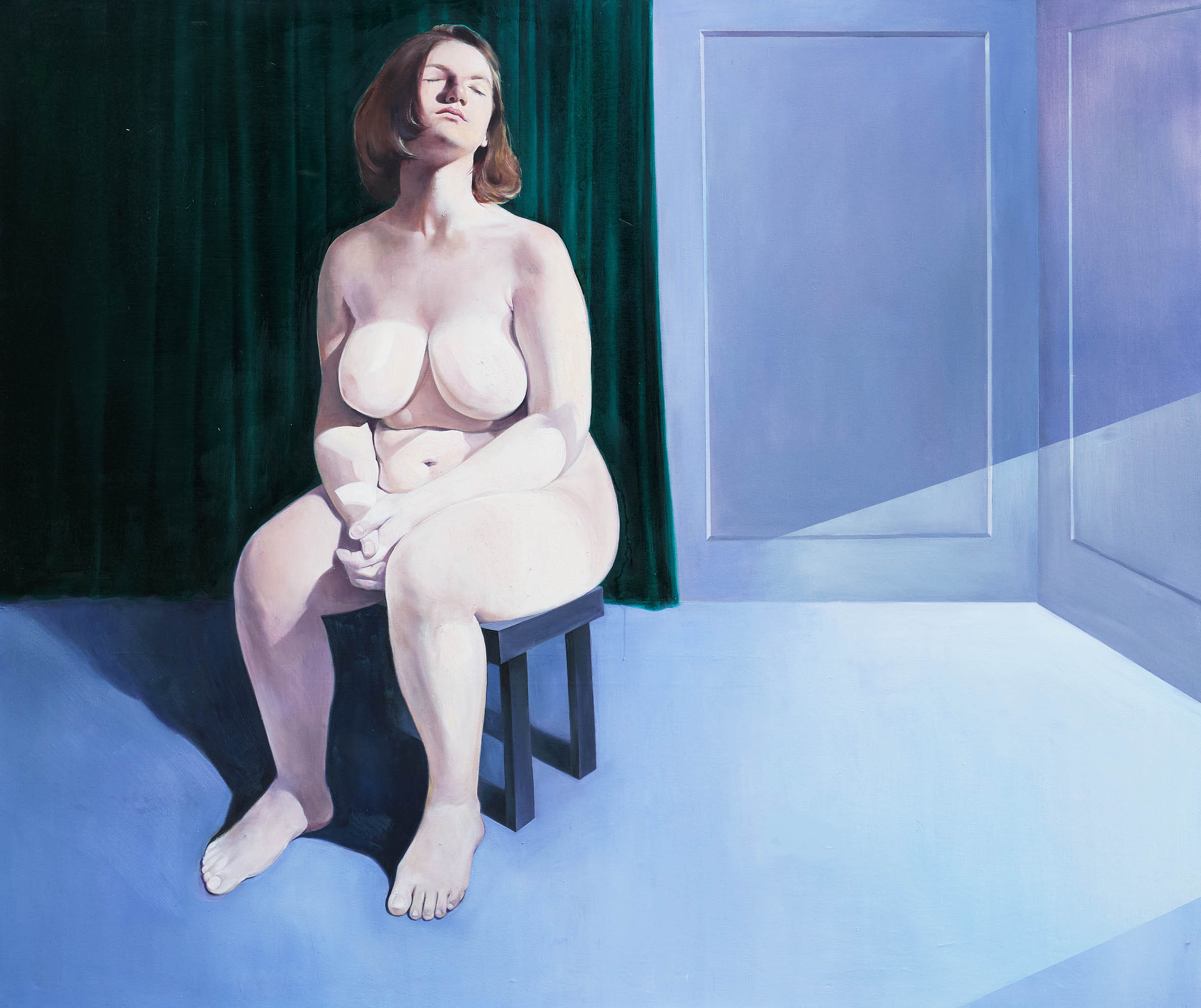