From July 30 to August 30 this year, the exhibition “ALL'ARM” by Kristians Brekte and Modris Svilāns will be exhibited in the Intro Hall of “Riga Art Space”, for which the artists have created several artistic paraphrases about one of the most unusual alternative music instruments - termenvox or teremine.

This year marks the centenary of the Russian engineer and musician Lev Termen's invention of this instrument, which responds to the movements of human hands by stimulating sound even without touching it. The sound that results from the reaction is unusual and mesmerizing, and creates a mystical, slightly eerie mood. Termenvox is considered to be the world's first electric musical instrument and is especially exciting due to its author's unusual fate. In 1919, at the age of only 23, Lev Termen became the head of the laboratory at the Abram Ioffe Institute of Physics and Technology, and, in the following years, he developed burglar alarm systems. However, in 1938, Lev Termen was repressed and transferred to a secret design center - sharashka. There, he created several listening devices for the needs of the Soviet security services and in 1947 won the Stalin Prize.

Kristians Brekte (1981) graduated from the Stage Design Department of the Latvian Academy of Arts. He is currently an associate professor at the Art Academy of Latvia and the head of the Environmental Art Department of the Faculty of Design. Since 2003, he has participated in several group exhibitions in Latvia, Europe, as well as in Russia and the USA. He was nominated for the Purvītis Prize for the exhibition “Madonnas of Riga” (2010) and won the title of the Best Foreign Artist under the age of thirty-five at the international contemporary art fair Art Vilnius'12.

Modris Svilāns (1979) graduated from the Metal Design Department of the Art Academy of Latvia. M. Svilāns is an analog photography enthusiast. He has participated in group exhibitions since 2003. In 2012, at the House of Architects, he organized a solo exhibition “Inertia” dedicated to kinetic art objects and black and white photography. In 2014, together with K.Brekte, he held a joint exhibition “Negative” in Cēsis New Castle.

The exhibition is organized by the Association of Culture Institutions of Riga City Council and the exhibition hall “Riga Art Space” with the support of the State Culture Capital Foundation. 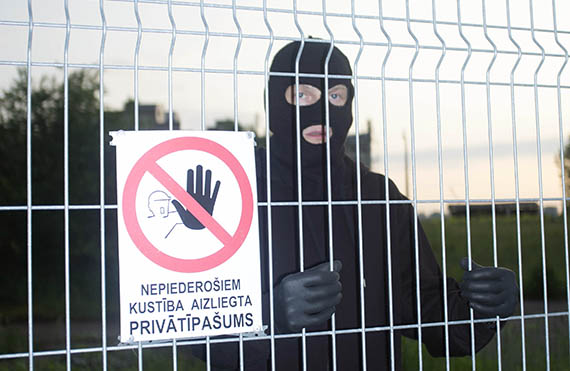 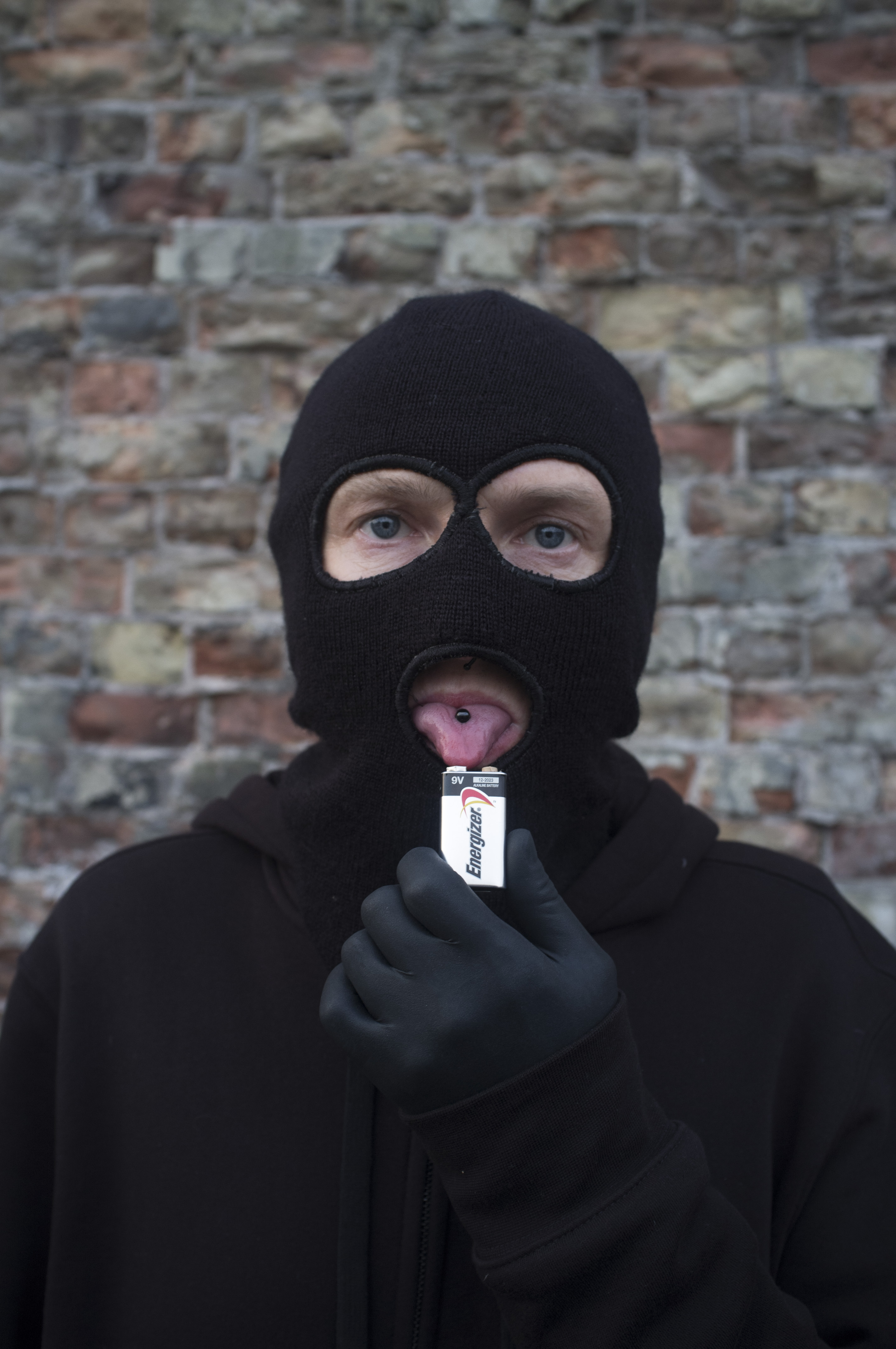