Exhibitions Riga Photography Biennial 2020. Symposium ‘There is no such place as destination’

Riga Photography Biennial 2020. Symposium ‘There is no such place as destination’

The real voyage of discovery consists not in seeking new landscapes, but in having new eyes.
Marcel Proust

In 2012 James Elkins published the book What Photography Is. It was, as he says himself: “written, in the first instance, against Roland Barthes’s book. I was concerned that even after thirty years, Camera Lucida is still the central (most often cited) source in photographic theory.” In 2020, forty years passed since the publication of Barthes little book and still nothing has really changed. With that in mind, the RFB really has no other choice but to dedicate its symposium to the anniversary of Camera Lucida.

The symposium gathers six European researchers who have in one way or another had to face photography, its theory and truth. The Estonian researcher Neeme Lopp has in his own words: “had a long-term love affair with Roland Barthes that shows no signs of fading.” Having recently finished an extensive article about Camera Lucida he is more then competent to give a state of the art overview of the little book. Polish critic and curator Adam Mazur faces Barthes’ heritage as an inevitable part of the curriculum he is teaching at the university, at the same suspecting that the concept’s the book carries are out of line with the way students today perceive photography.

Baiba Tetere is a Latvian photography researcher, who is currently leading a research project on photographic collections in galleries, libraries, archives and museums (GLAM). Her academic and theory driven approach finds an equal in the artist Ulrika Ferm who has had the chance to work as an artist on several archives, revealing how it’s not about a single image rather than a collection of images that, through the repetition of some tropes and the neglecting of others, reveal the ‘deep fake’ character of the archive. The latter, just like artificial intelligence, if fed with enough images can alter our understanding of reality. The ‘fake news’ industry with it’s ‘alternative facts’ has been the research topic of Mari-Liis Madisson, a semiotician from Tartu University who has been extensively publishing research on conspiracy theories, the number and spread of which, it would seem, is on an all time high.

The symposium is summarised by Marco de Mutiis, the digital curator at Fotomuseum Winterthur, who has through numerous research initiatives been keeping his hand on the pulse of the current state of photography. He made an interesting point in one of his talks that digital photography has, with the genre of in game photography, come to its logical conclusion. They are digital images, taken with a camera that itself is as digital, of a world that is digital.

When Elkins, in his book What Photography Is, consciously did not use any images with people in them to avoid nostalgia, then we could now easily make a book that doesn’t contain any images of reality as we know it. No light has touched a photosensitive surface. But the resulting images can admittedly still be described as indexes. 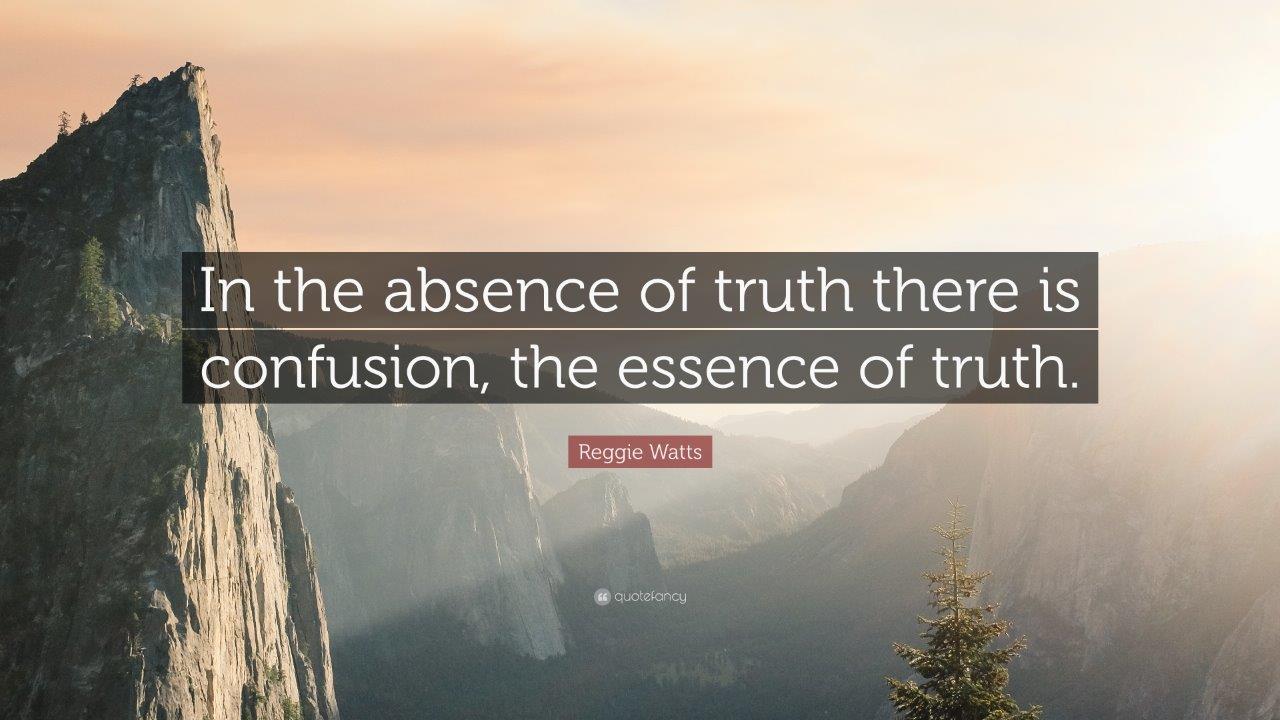