From 21 July, the large hall of Riga Art Space will host a multimedia exhibition and three contemporary dance interventions "Dārziņš".

The idea was initiated by choreographer Liene Grava, whose interest in the life and fate of Emīls Dārziņš (1875-1910) led her to collaborate with director Roberts Rubīns and music critic Orests Silabriedis.

Together they came up with the idea of an exhibition consisting of seven rooms and a dance that tells the story of a composer whose beloved melodies and tragic life have throughout the years provoked reflections on how a creative spirit can coexist with one’s own identity and how the choices a person makes affect their life.

The seven rooms of the exhibition, conceived by set designer Ieva Kauliņa, contain artworks by artist Kristīna Rubīne, quotations from periodicals, scraps of music by Emīls Dārziņš, a poem or two, video works and a significant painting by Emīlija Gruzīte.

For three evenings, you will have the opportunity to expand your understanding of Emīls Dārziņš by watching a contemporary dance performance created by Liene Grava for the dancer Artūrs Nīgalis. The original music for the performance was composed jointly by electronic music author Oyaarss and guitarist Mārcis Auziņš.

The most important events in the life of Emītis Dārziņš, seen through the eyes of our time, prompted the authors of the exhibition to ask: what would have happened if Dārziņš had not fallen off the train on that fateful August night, and what would have been the fate of his opera "Rosy Days"? There are no answers to these questions, but the creators of the exhibition dare to conjure up their own version, which invites the curious viewer to create their own story about the composer.

Exhibition will be open to visitors until 21 August.

Partners: Museum of Literature and Music 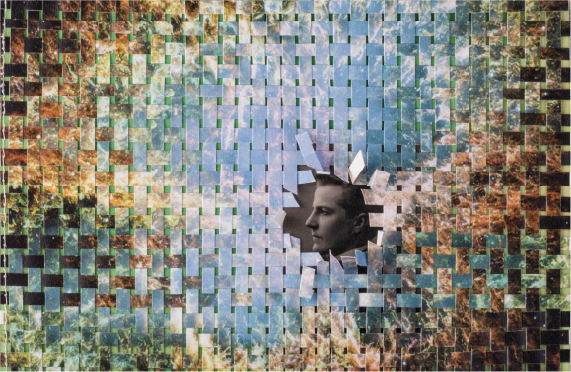 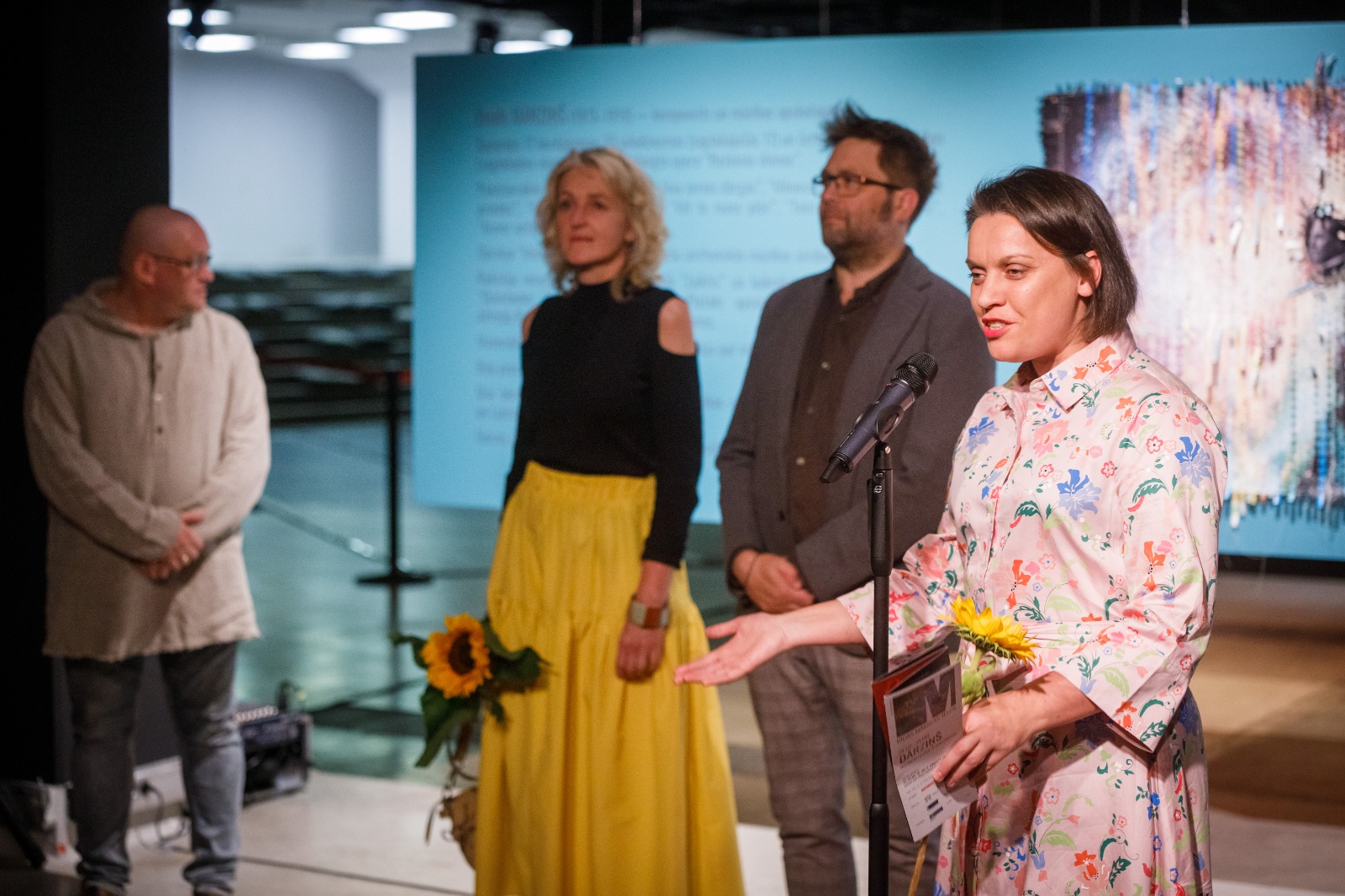 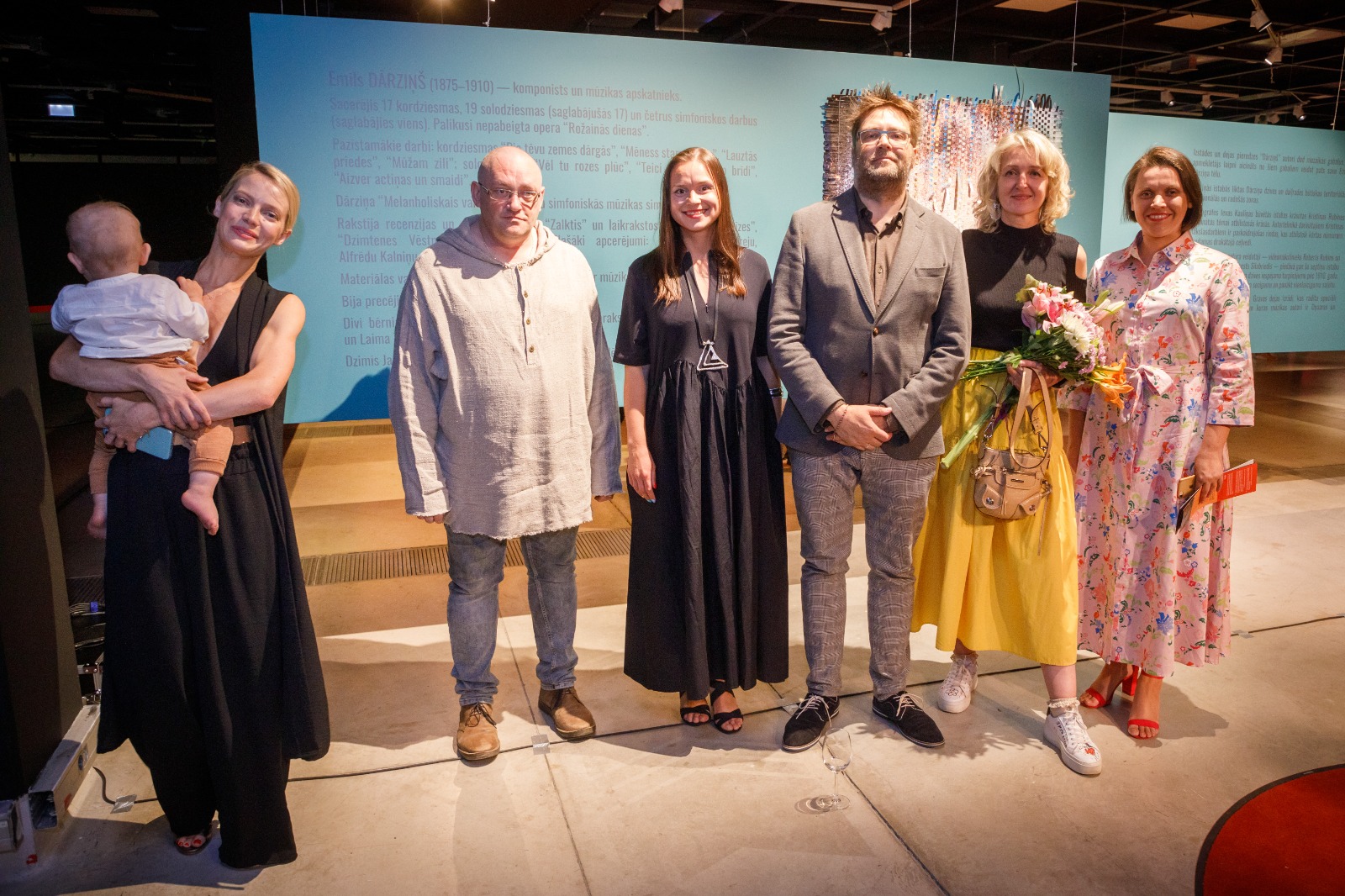 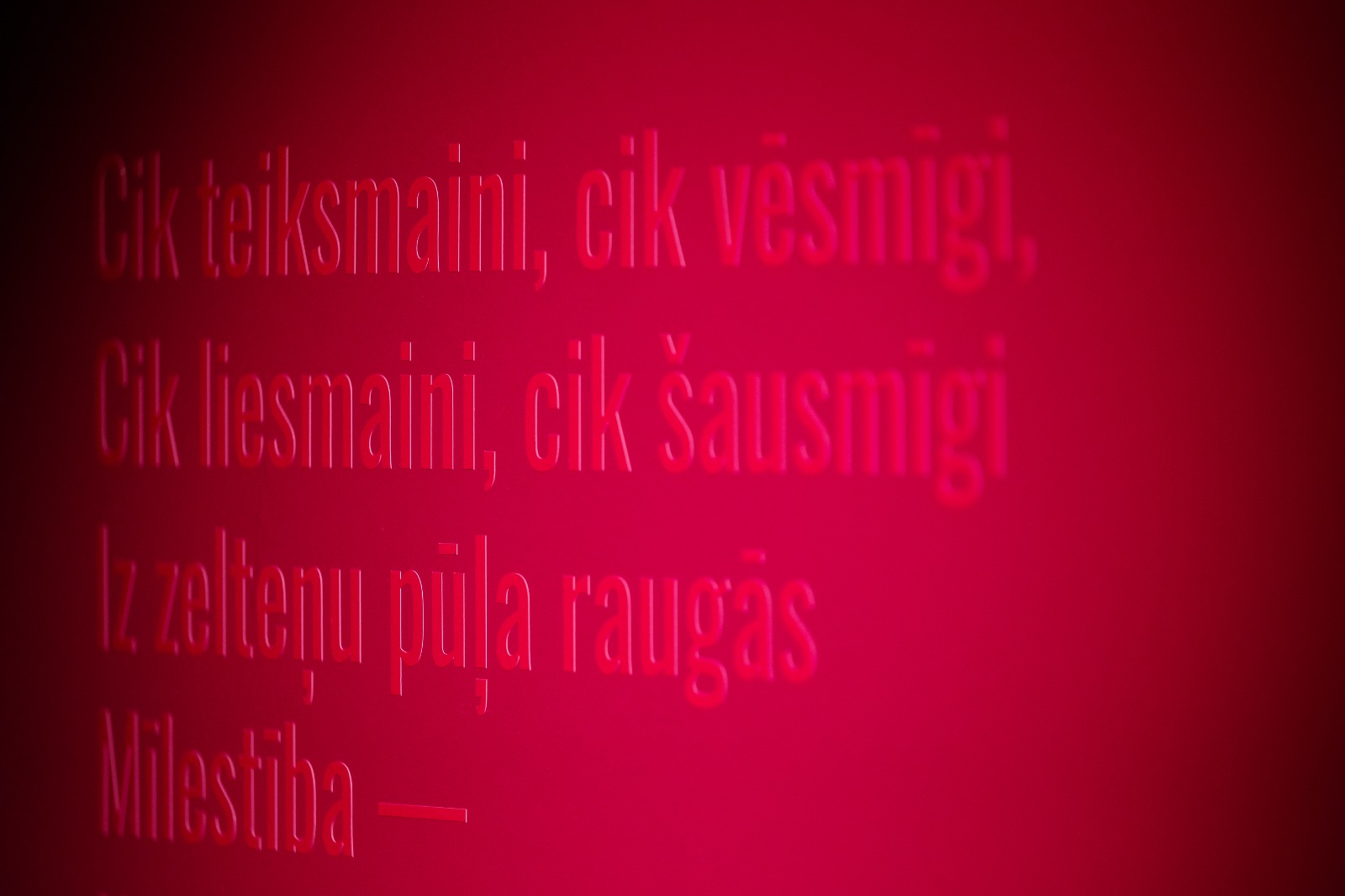 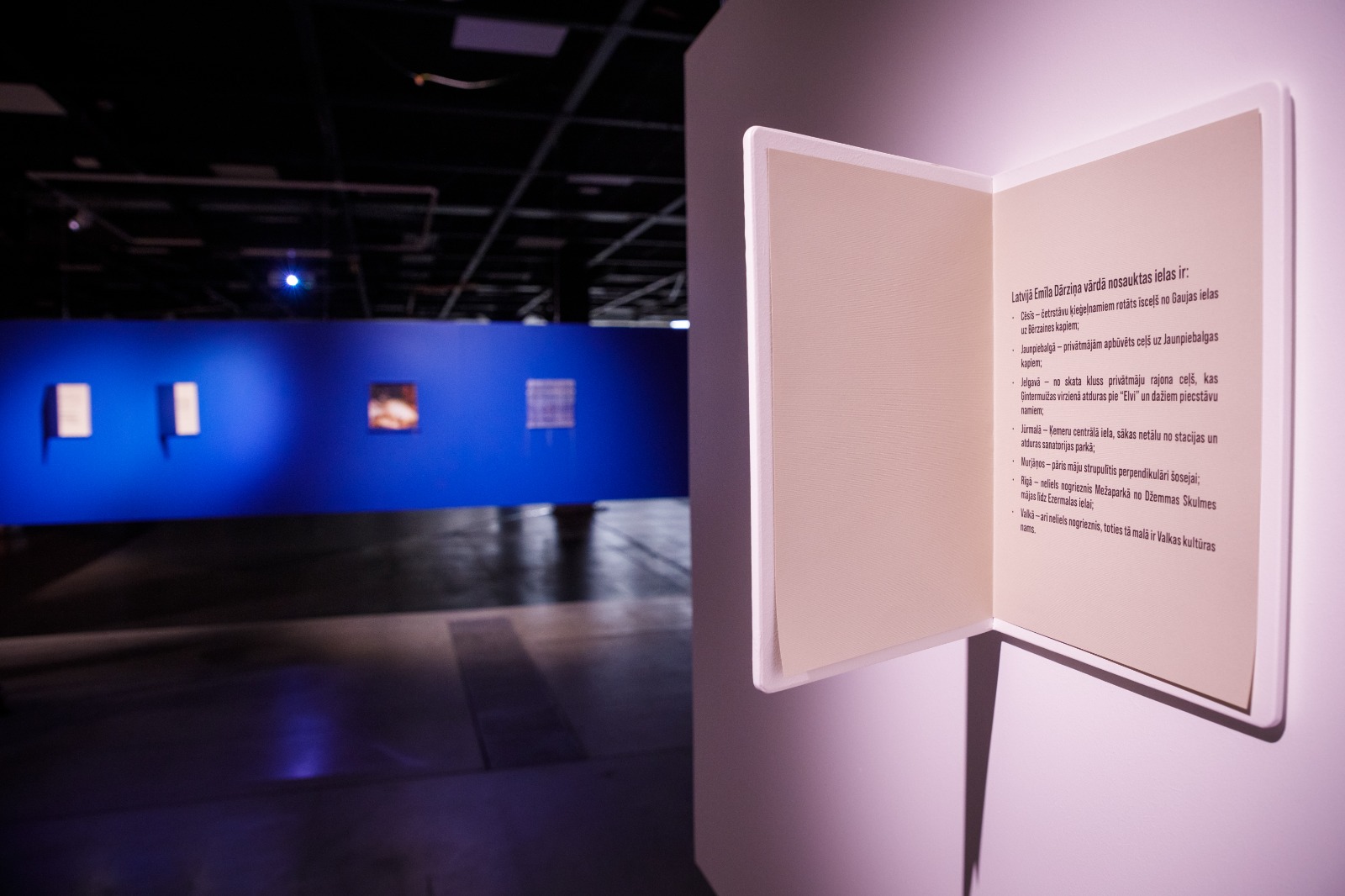 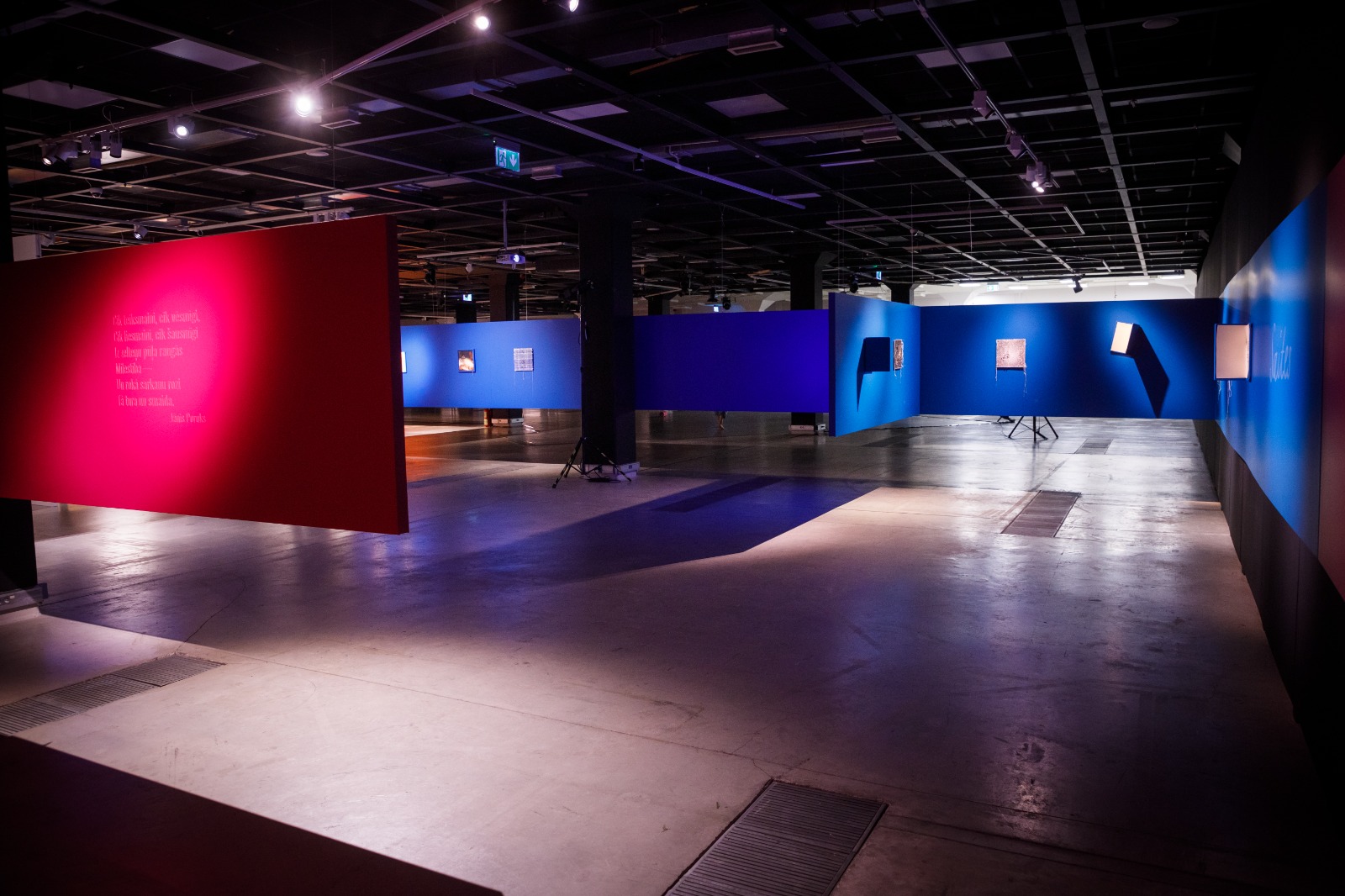 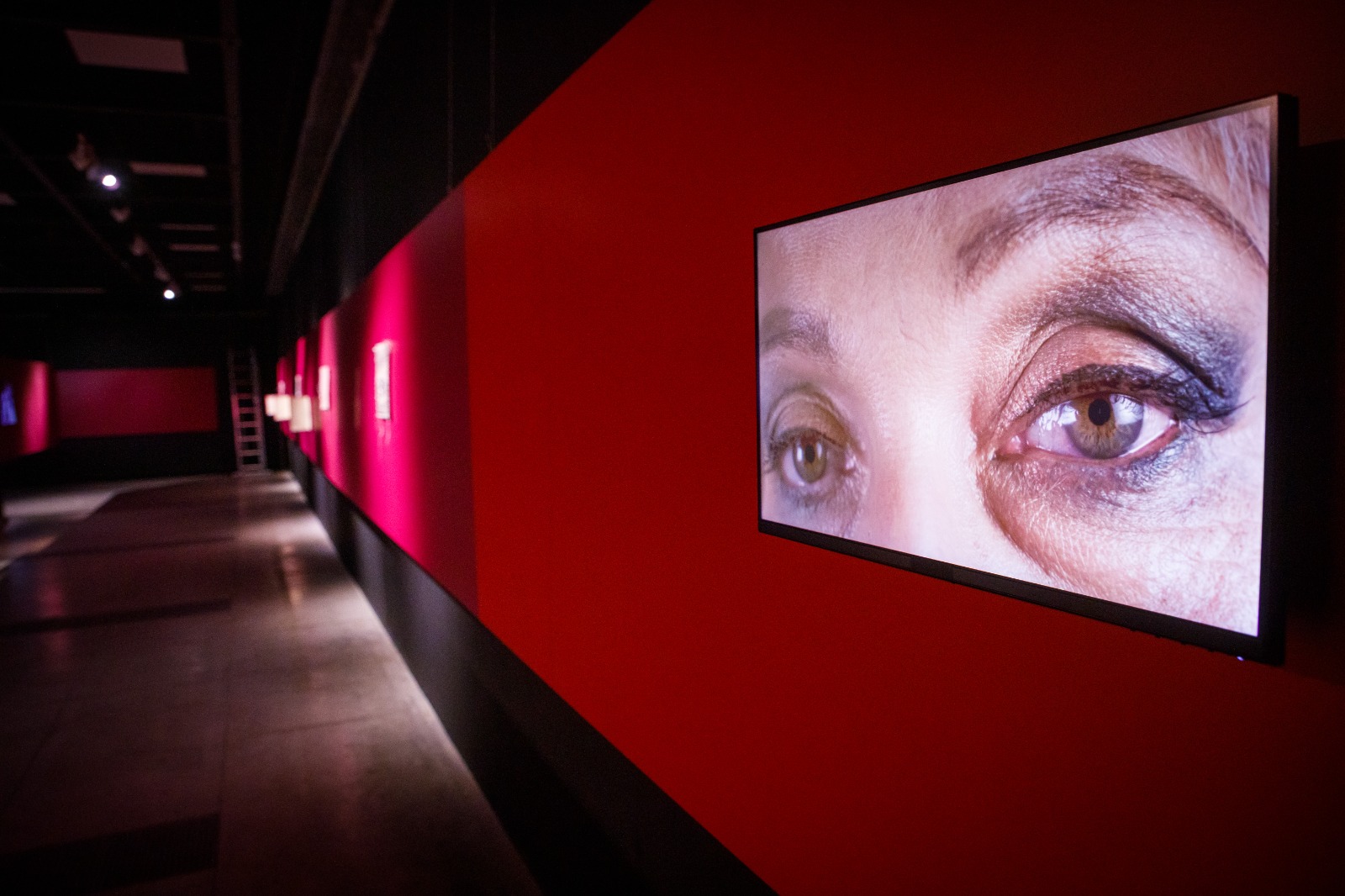 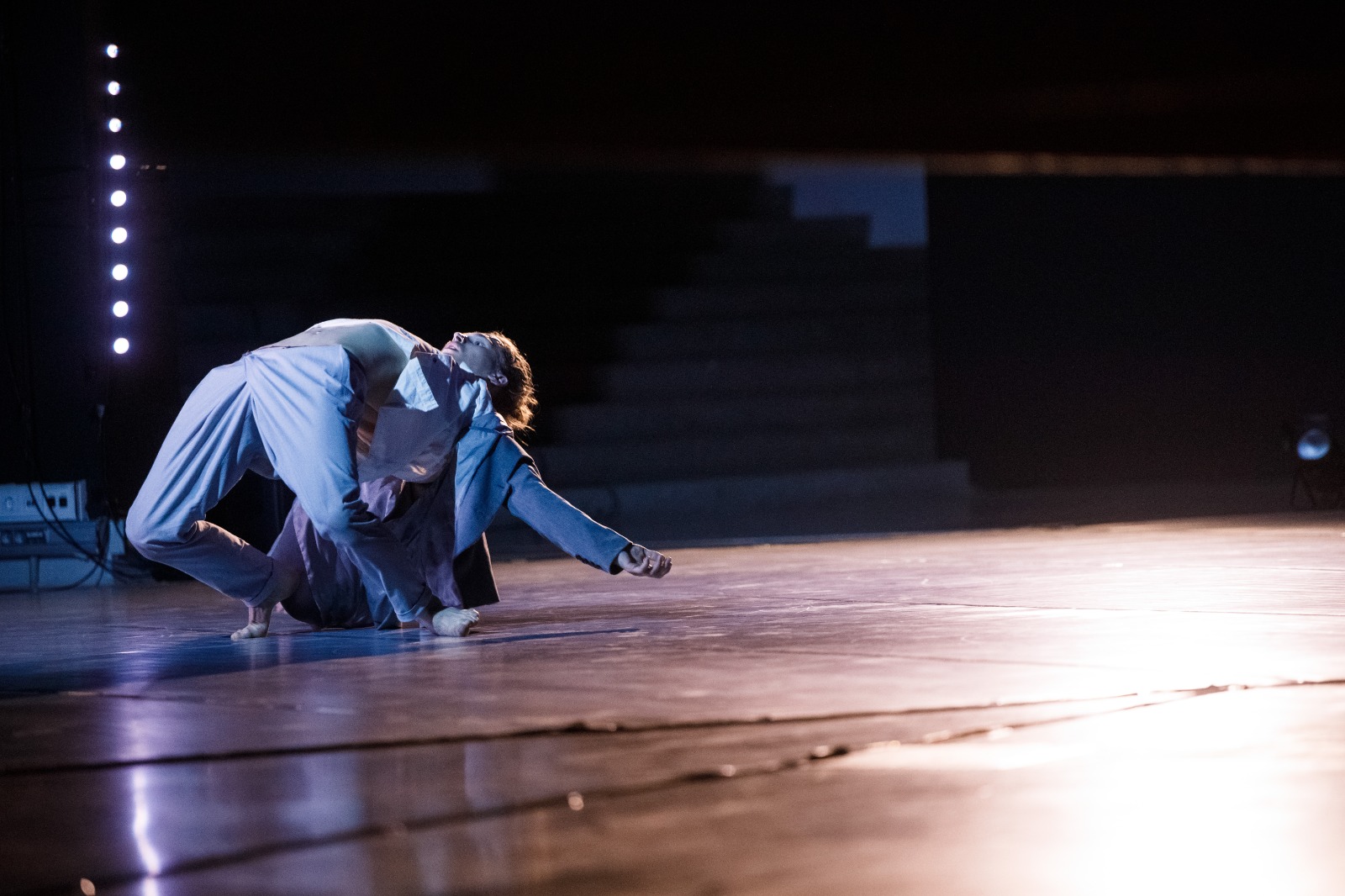